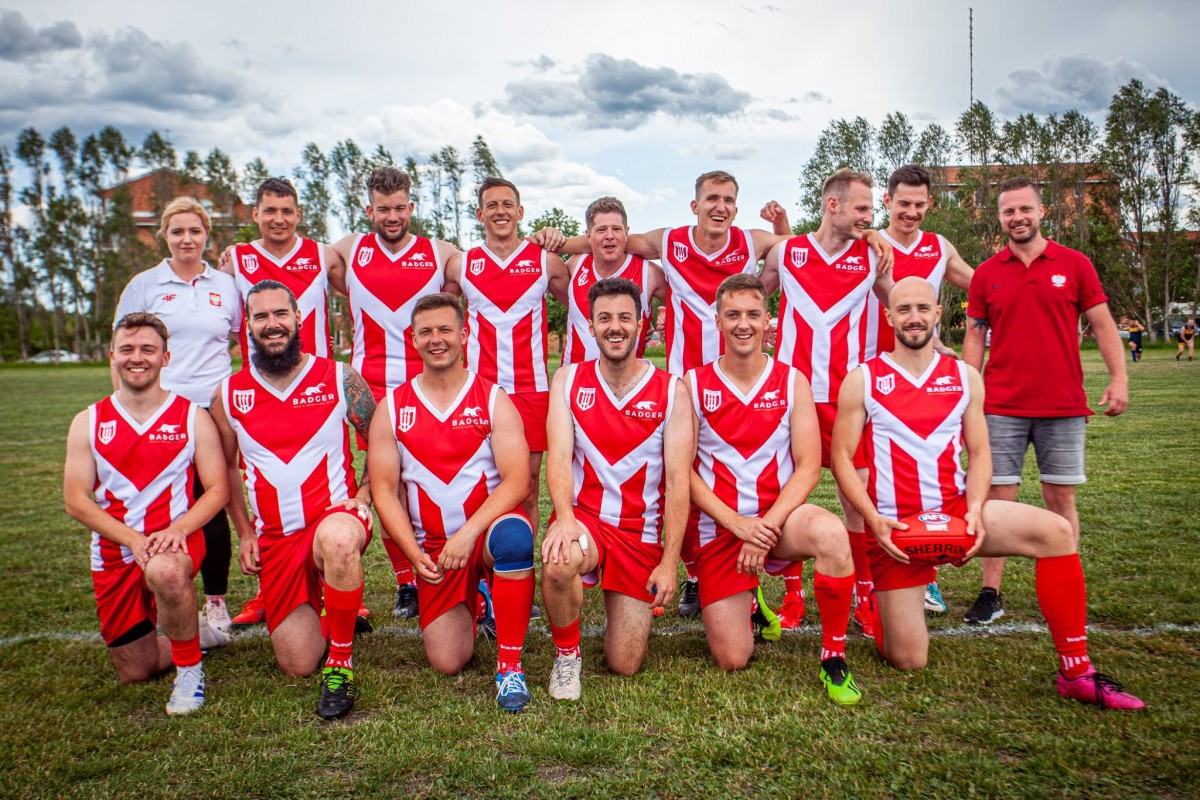 On June 29, the Polish Nation AFL team, the Devils, travelled to Stockholm to represent Poland in Australian Football for the first time in history. You can read more about the team here.

A week before heading to Stockholm, the team had an open training session, or ‘captain’s run’ where they debuted their new uniform.

After months of training, and learning both the basics and more advanced aspects of the game, the team landed in Stockholm full of passion and energy, ready to take on the rest of Europe.

Knowing that this was their first international game, the competition was going to be fierce. As the only team making their debut, the Devils knew that it was going to be a tough day at the office.

First up, the Devil’s took on The Nederland Flying Dutchmen.

The Netherlands finished in the top 6 in the 2018 Europcup, so the first game wasn’t going to be easy. The Polish side played the first half of the game with a lot of heart and courage. Poland got just one behind in the first half after a rogue kick out of a pack. In the second half, the Devil’s came out with a lot more physicality and aggression. The team threw their bodies on the line, ran hard and tackled even harder. The team was awarded a free-kick after a solid tackle on a Netherlands guy led to illegal disposal of the ball. This free-kick led to Poland scoring her first goal in international AFL History.

Even though Poland ended up outscoring the Netherlands in the second half, it wasn’t enough and the Flying Dutchmen won the game.

The next game was the Polish Devils vs the England Dragonslayers.

While the Dragonslayers had never played as a team before, it was made up of some stellar players, all of which who played and University level in the UK.

The Devils bought the same ferocity and guts that they had previously brought, but it just wasn’t enough for a far superior English team, who later went on to win the entire tournament.

The third game of the day and last one of the pool stages was Poland vs Israel. 2018 was the year that Israel made their debut at the Eurocup, so of all the teams in the pool stages, Poland and Israel were the most evenly matched.

The first half of the game was spent in the midfield, with the ball bouncing back and forth and Israel scoring two goals. Just before half time, the first serious injury of the day came, when Josh injured his ACL – the most common form of injury in AFL.

After the half time break, Josh was taken off the field, but being one man down (one of the most athletic men, by the way), the Israeli team has more gas in the tank and managed to win the game.

After the lunchtime break, it was off to the playoff stages. These 3 games would see more games made up of more evenly matched teams.

Poland next took on Scotland.

Being one man down meant that Poland had to rotate their players more, leading to a little less structure in the game plan. However, the boys still managed to play incredibly well and keep Scotland to their lowest score of the day.

What was a tough game got even worse when Radek, one of the teams most athletic and skilled players went off with a broken ankle, the other major injury of the day.

In what seemed to be a repeat of the Israel match, another man down meant that more effort had to be put in by the guys on the field. There just wasn’t enough fitness in the Polish team, and Scotland ran away with the win.

The second last game of the day was to be Poland vs Finland, a team that had not been part of the Eurocup for 3 years.

Both teams only had 3 spare men, which again meant that on paper, the game was quite even.

The Devils and the Icebreakers played a match where the ball spent very little time down either far end of the field. This meant that both teams were quite evenly matched, and scoring was difficult for both teams. It’s the game against Finland where Poland also kicked her second goal of the tournament.

Two groups of very worn out guys gave absolutely everything, but Finland came out the victors in what was the closest match of the day for Poland.

The last game of the day saw Poland take on Austria.

Both teams were exhausted and had very little fuel left in the tank. With pride on the line, Poland took the game right up to Austria and managed to keep them scoreless for most of the first half. After midfielder Maciej suffered a broken finger (the third and final ‘bad’ injury for the day), the Polish midfield couldn’t contain the ball and put more pressure on the Polish defence.

After giving absolutely everything that the team could, Austria eventually won the game.

“While we didn’t win a game today, I can confidently say that each and every individual who represented Poland today gave everything that they could. Not one person could have played harder and that’s all we asked of our players today.

The Polish team, while not winning a game for the day, actually played more AFL in those 12 hours than they had played since forming in March 2019.

It’s also safe to say that the team had an incredible amount of fun. Representing the country is a proud moment, and to share the field with other people from all over Europe who love the game as much as the Polish guys do was a hell of an experience.

After celebrating well into the morning, AFL Polska Chairman, Phil, went to the AFL Europe Annual General Meeting where he met with other country managers and brainstormed friendlies against other countries in both East and Western Europe.

With a gutsy on-field performance and incredibly fast off-field growth, it’s safe to say that the next 12 months for AFL Polska is positive and bright. The team now plans to take a 100% Polish team to the 2020 Eurocup with the goal of walking away with one victory. 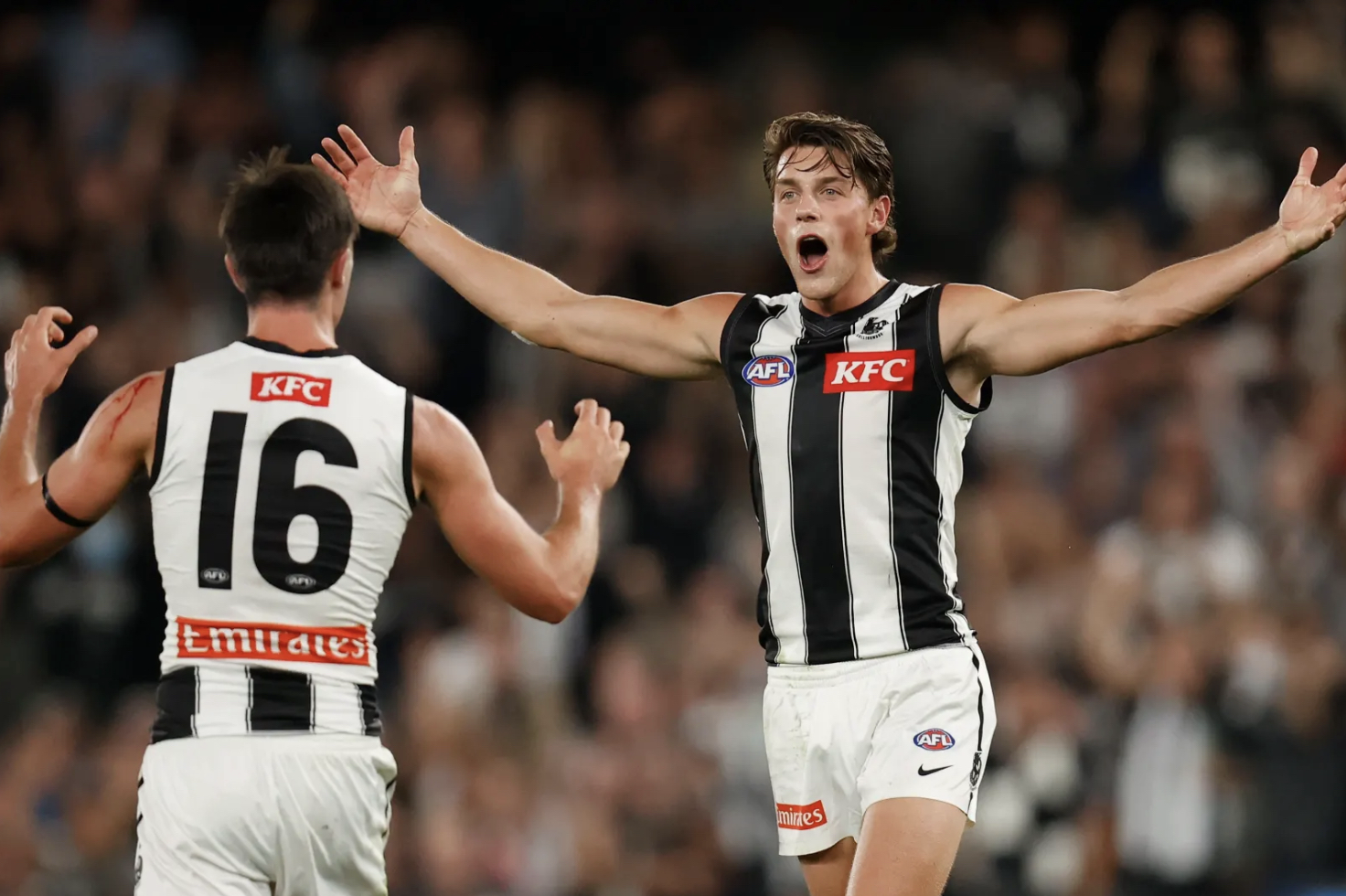 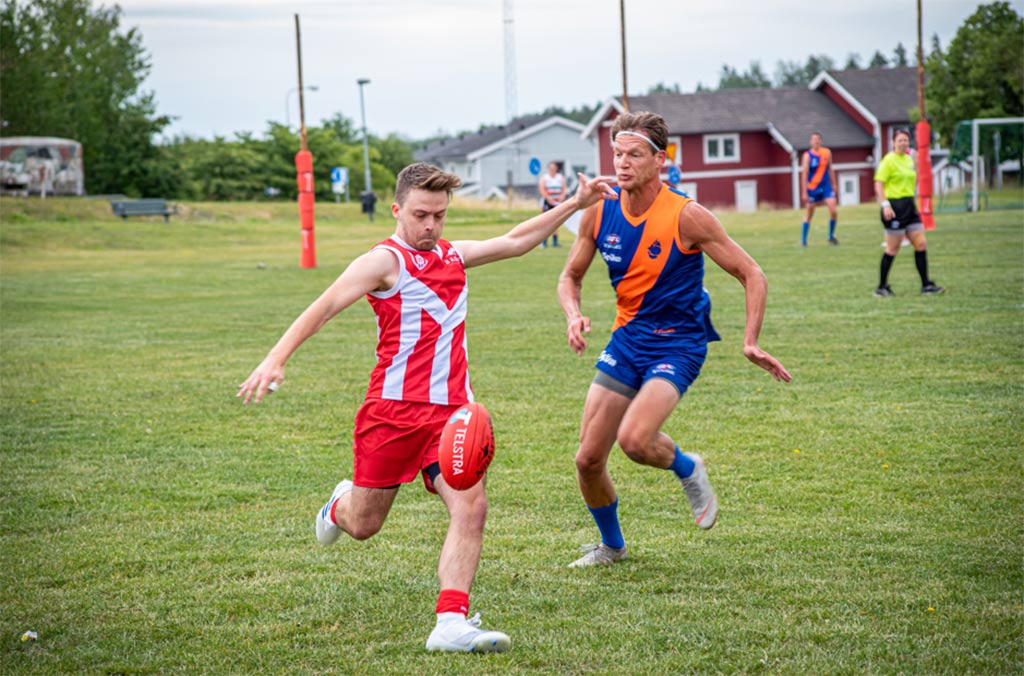 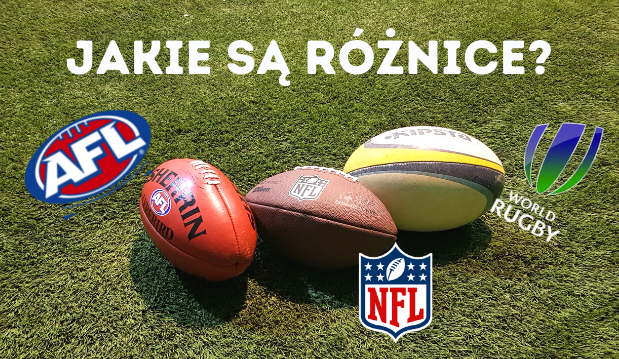 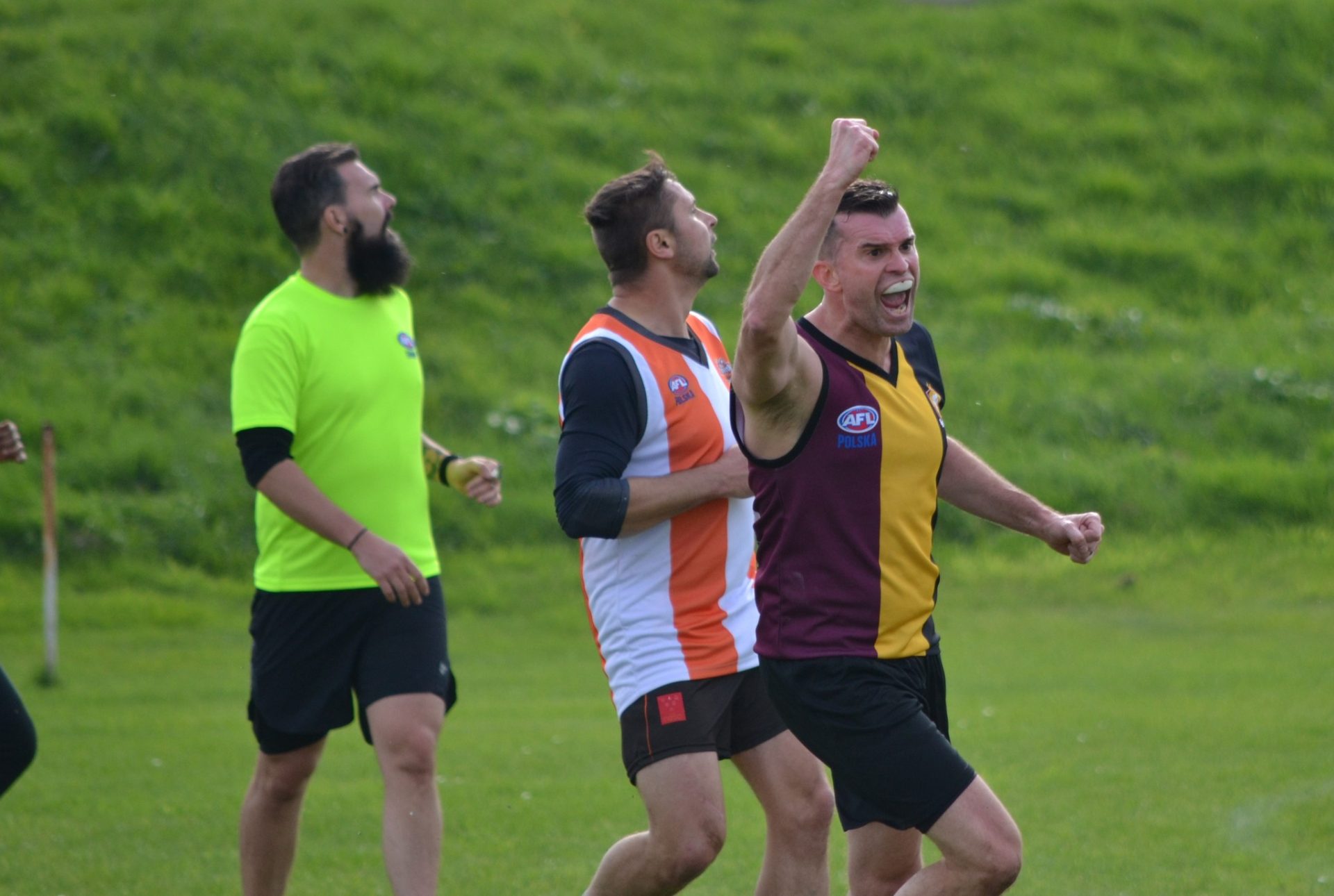 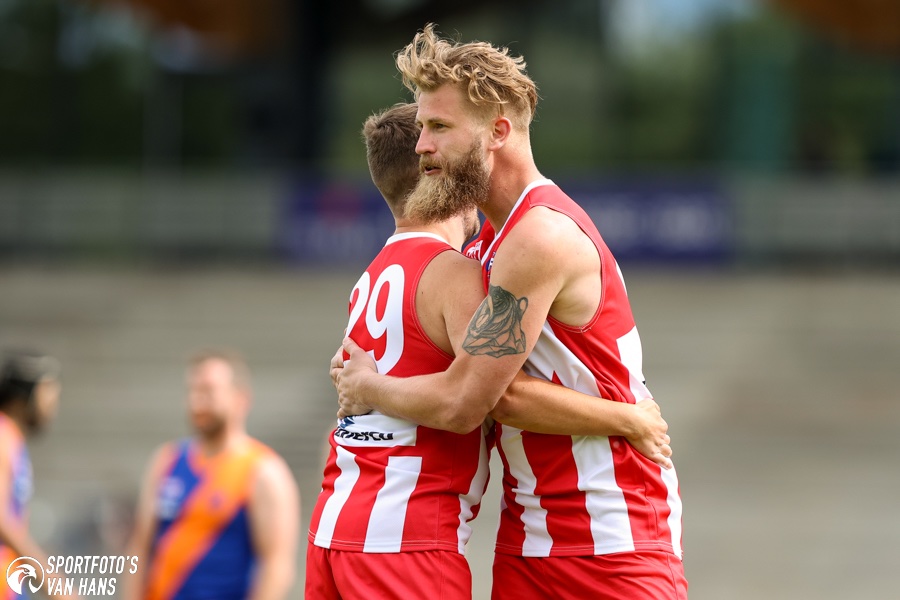 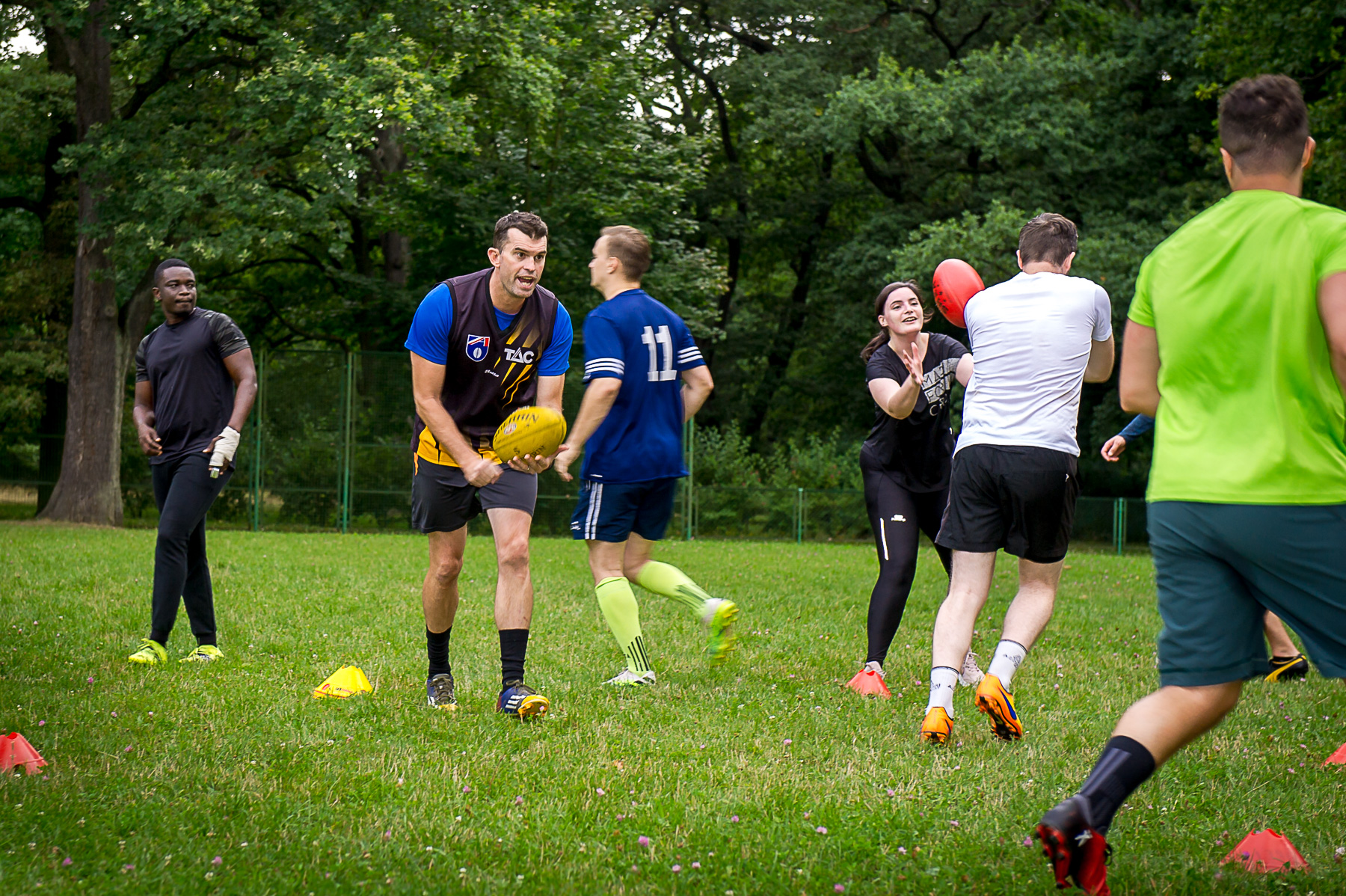